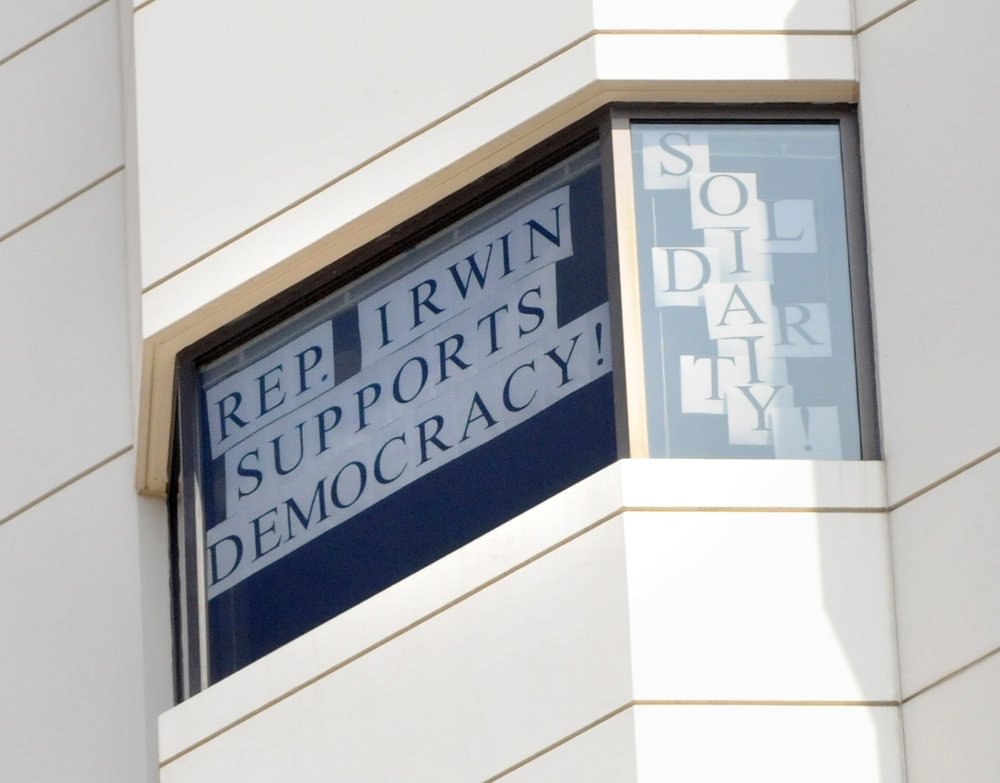 As a state representative, I proposed legislation to make voting easier, such as no-reason absentee voting. And I vigorously opposed bills to frustrate voting, such as strict voter ID laws. As our next state senator, I would propose measures to make voting more accessible by: 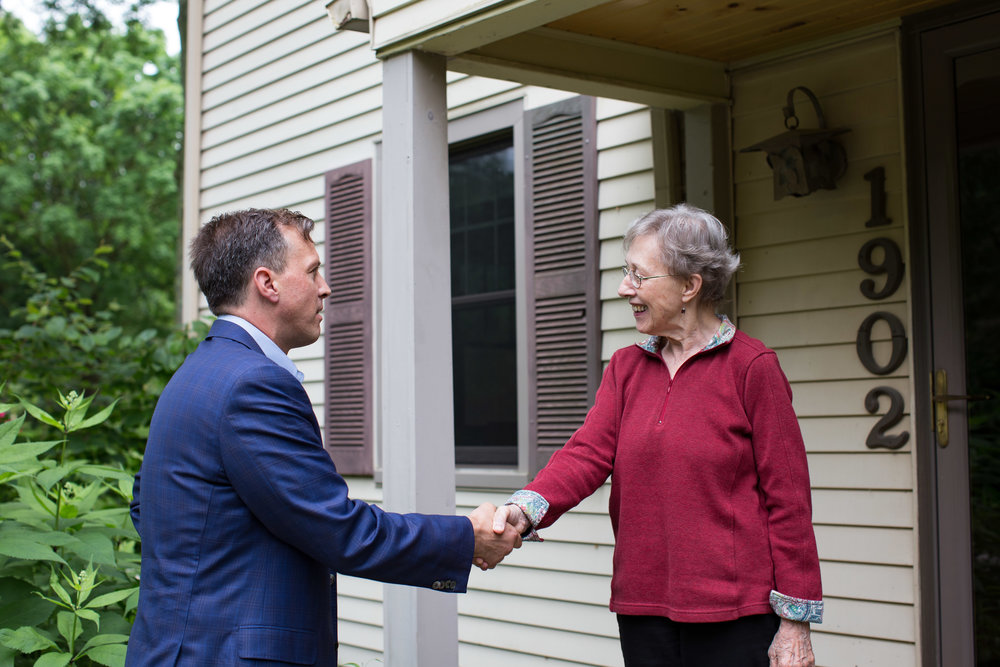 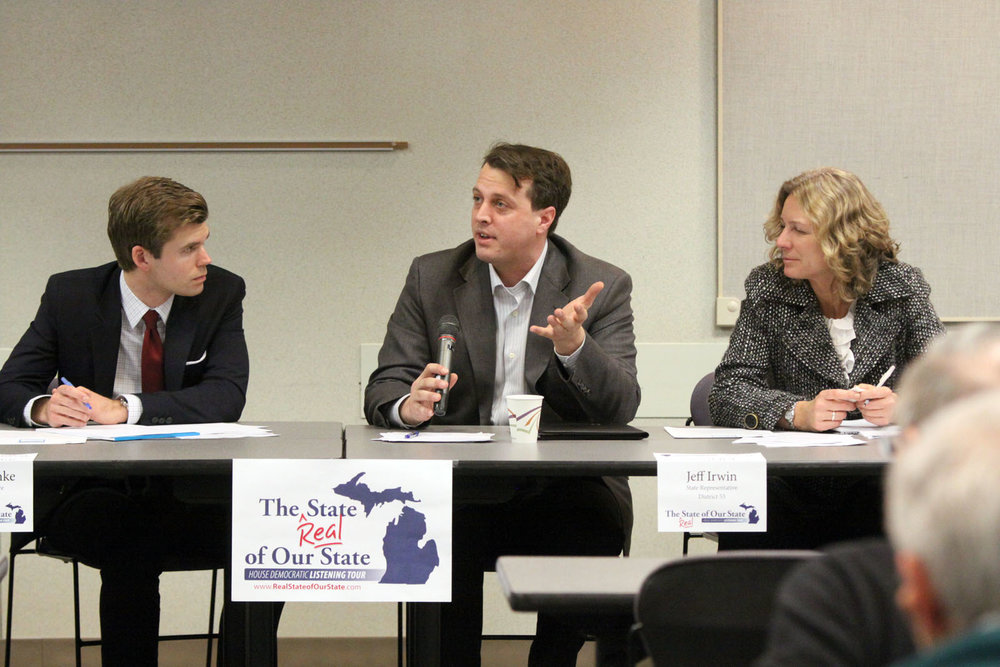 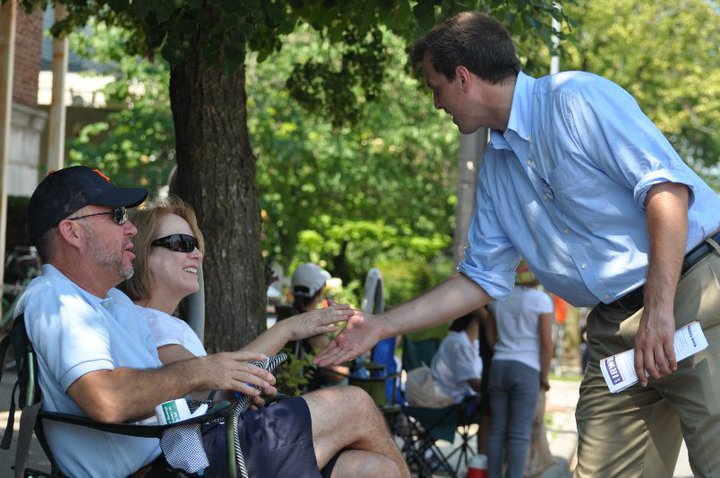